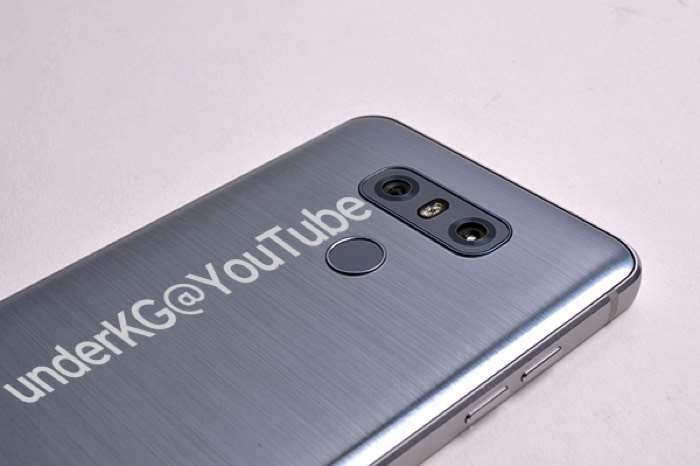 Last week we saw a leaked photo of the back of the new LG G6 smartphone, the handset had a black glossy back and now some new photos of the device has shown up.

The latest photos show a brushed metal rear casing for the LG G6 and they also confirm the dial camera setup and show a fingerprint sensor under the cameras. 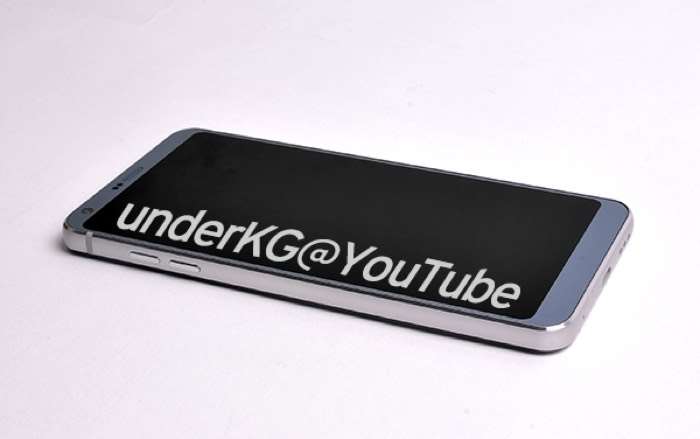 The handset is rumored to come with 4GB of RAM and will apparently be powered by a Qualcomm Snapdragon 821 processor. 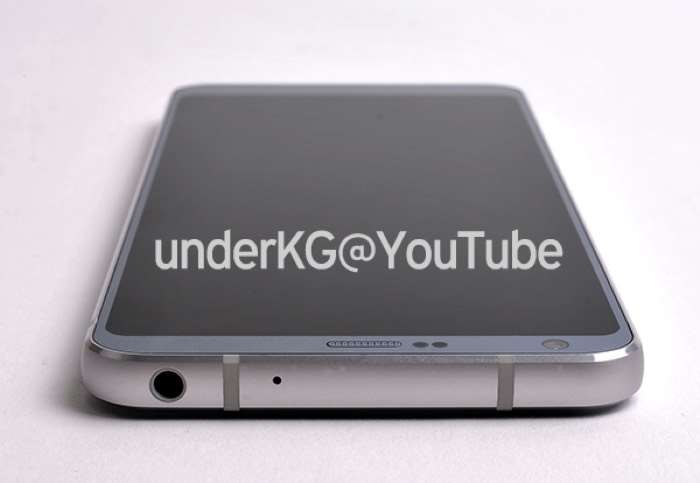 As yet there are no details on the camera setup for the handset, it will be made official as MWC later this month, as soon as we get some more details about the device, we will let you guys know.