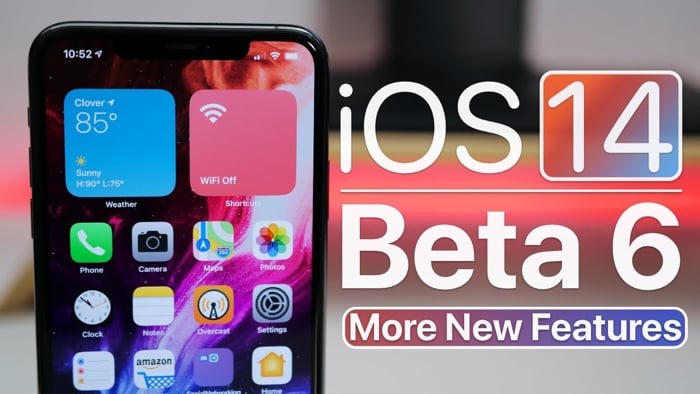 Apple released iOS 14 beta 6 last week, we have already had a look at the latest beta of Apple’s mobile OS and now we have another video.

This new video is from Zollotech and it gives us a look at some more new features that have been discovered in the iOS 14 beta 6.

We are expecting another iOS 14 beta from Apple this week as it looks like they recently switch from a fortnightly release to a weekly release, it will be interesting to see what changes are included in the next beta.

Apple is expected to release their iOS 14 software update at the same time as the iPhone 12, this is rumored to happen some time in October. This years iPhones have been delated slightly, so the iPhone 12 could launch in October and the iPhone 12 Pro in November.