If you enjoyed the first instalment of Insane Portal Cube tricks, which we featured back at the beginning of the month, you will be pleased to know that another video of Portal 2 cube tricks has been created by Schrobot and is now available to view. Check it out after the jump. 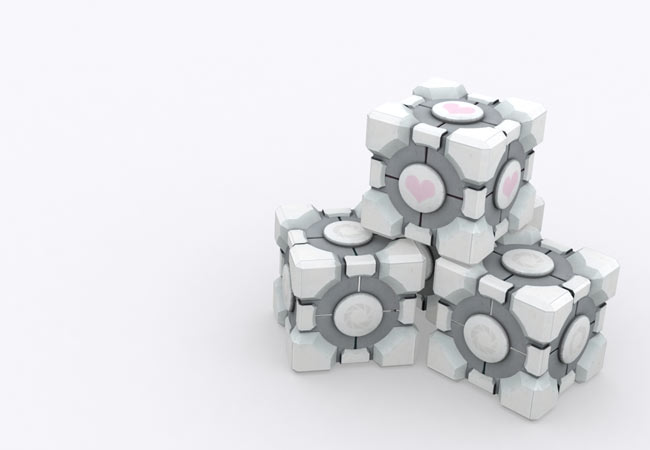 The new video has once again been created by the cube master Schrobot and explains a little about Insane Cube Tricks 2 :

OK, onto Part Two. Carrying on the tradition of attempting a cube trick in every room, i burned through the game quite quickly as there are a lot of backroom cube and buttonless segments in the middle section. I nailed some pretty epic tricks though, so i hope you enjoy them. The gels in particular were a lot of fun.