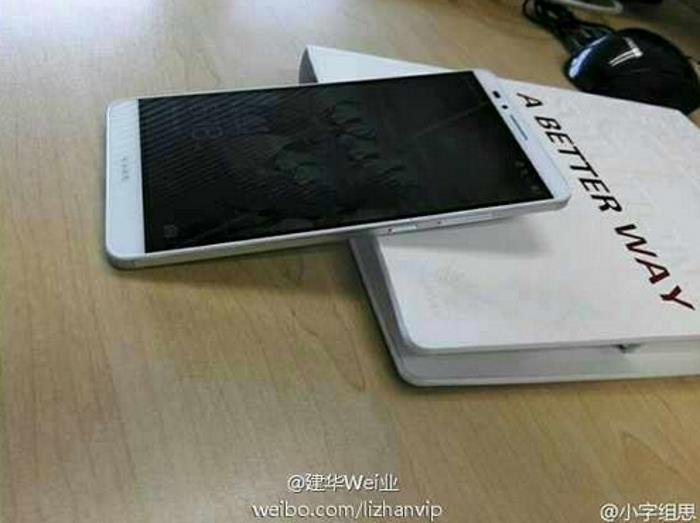 Huawei is expected to announce the Ascend Mate 7 at IFA 2014 next week. We’ve already seen some leaked images of the device a few days back.

Now, some more images of the bezel-free Huawei Ascend Mate 7 popped up from Chinese shores, giving us another look at the upcoming handset from the Chinese OEM.

The images also show a fingerprint scanner on the back of the device, something which we’ve already seen before. The alleged device is said to come with a 6-inch display sporting a resolution of 1920 x 1080 pixels, with 2/3GB of RAM on board. 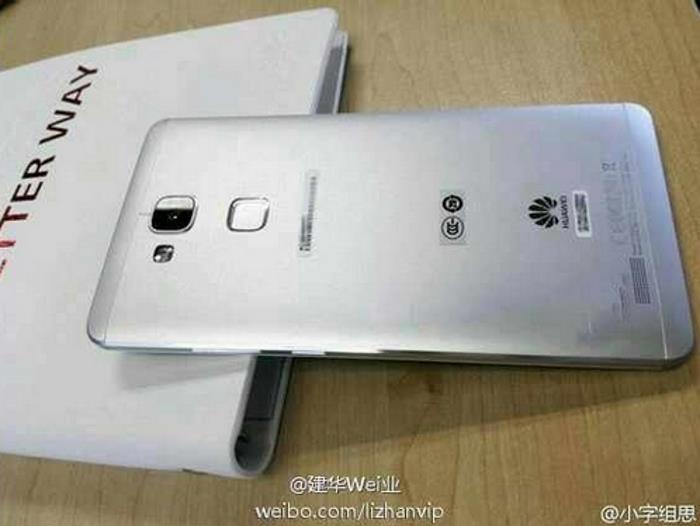 Rumors further suggest that the handset will be powered by the company’s Kirin 920 processor. There’s also said to be a 13MP camera on the back of the device for photos and videos, 5MP front-facing camera, a massive 4,000 mAh battery and should come with Android 4.4.4 KitKat with Huawei’s Emotions UI on top of it. The images also show extremely thin bezels on the screen.

The Chinese OEM has scheduled an event on September 4th where the company is expected to announce the alleged device. Stay tuned, it’s going to be an action packed week. We’ll update you with all the latest happenings from IFA 2014.