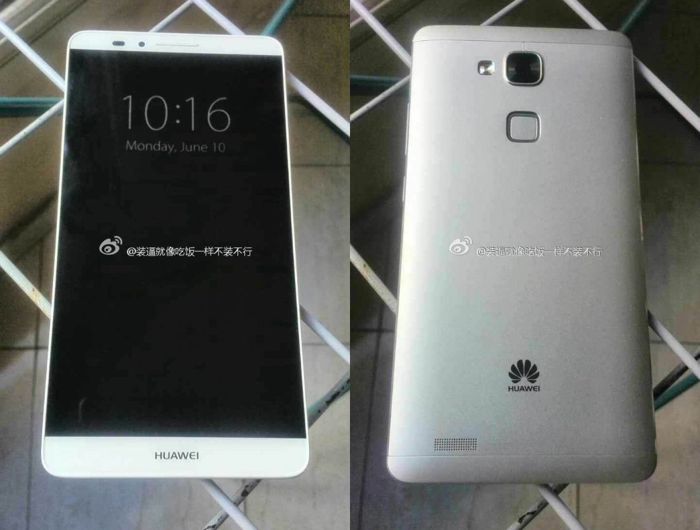 We have already seen a couple of photos of the new Huawei Ascend Mate 7, and now we have some more photos, which give us a better look at this new smartphone.

Huawei recently teased the new Ascend Mate 7 in a video, the device will be made official, along with a number of other devices at IFA next week.

We previously heard that the Huawei Ascend Mate 7 would come with a 6.1 inch full high definition display with a resolution of 1920 x 1080 pixels, the handset is also rumored to come with either 2GB or 3GB of RAM.

As yet there are no details on which processor the new Ascend Mate 7 will come with, what we do know is that the device will come with a 13 megapixel rear camera for photos and video, and a front facing 5 megapixel camera.

The Huawei Ascend Mate 7 is expected to come with Android 4.4.4 KitKat, the device will be made official at Huawei’s press event which takes place on the 4th of September, the company is also expected to announce the new Ascend P7 Sapphire Edition smartphone at the event.