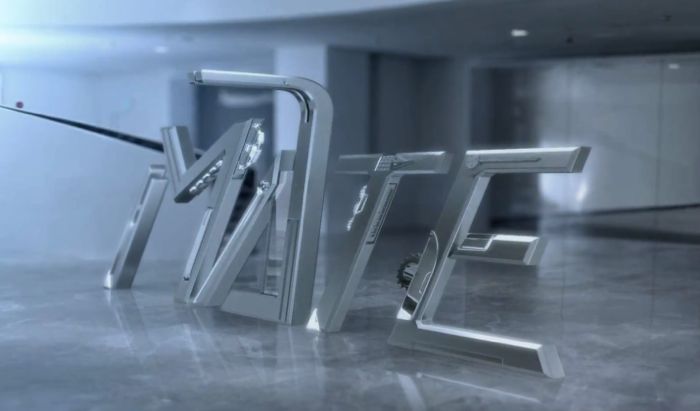 Huawei has released a new teaser video, which you can see below, for their hew Huawei Ascend Mate 7 device, we recently saw some photos of the handset and also heard some specifications on the device.

The Huawei Ascend Mate 7 is rumored to come with a 6.1 inch full HD display that will have a resolution of 1920 x 1080 pixels, as yet there are no details on which processor the device will use.

Other rumored specifications on the new Ascend Mate 7 include either 2GB or 3GB of RAM, and a 5 megapixel front facing camera for Selfies and video chat, plus a 13 megapixel rear camera.