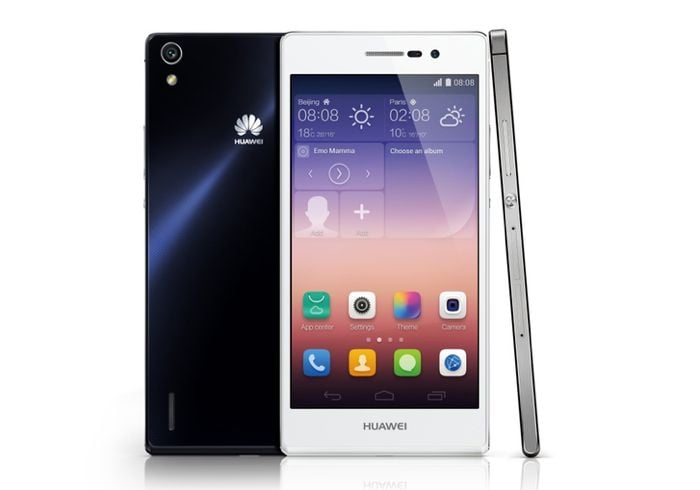 Huawei just dropped us an email and confirmed that the company will soon launch the rumored Huawei Ascend P7 Sapphire Edition smartphone.

According to Huawei, the handset will be available in China soon, and it will be the first 4G LTE sapphire glass touchscreen smartphone, you can see an excerpt from the email we received below.

Apart from the sapphire display, the Huawei Ascend P7 Sapphire Edition is expected to come with similar specifications to the original Ascend P7.

As a reminder, the Huawei Ascend P7 comes with a 5 inch full HD display with a resolution of 1920 x 1080 pixels, processing comes in the form of a Kirin 1.8GHz quad core processor and there is also 2GB of RAM.

Other specifications on the Ascend P7 incluyde 16GB of storage and a microSD card slot, the handset also comes with an 8 megapixel front facing camera and a 13 megapixel rear facing camera.

As soon as we get some more details on the new Huawei Ascend P7 Sapphire Edition smarpthone, including some details on the exact launch date, confirmation of the specifications and also some pictures of the handset, we will let you guys know.