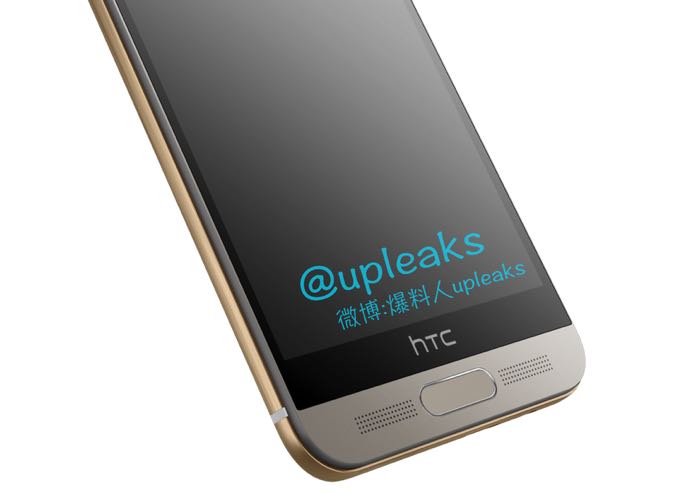 We have already seen a number of photos of the new HTC One M9+ and now we have some more, these ones are some more press renders of the handset.

The handset will not use the Qualcomm Snapdragon 810 processor that is found in the One M9, instead it will feature an Octa core MediaTek MT6795T processor and 3GB of RAM, the device will also come with 32GB of built in storage.

As you can see from the photos above, the cameras are different on the new HTC One M9+ as opposed to those on the One M9. 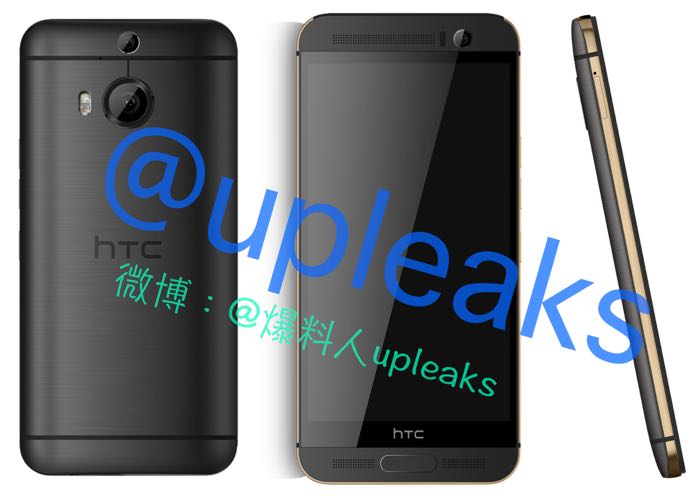 There appears to be a dual camera setup on the back of the handset, not much information is know about the cameras, although one is expected to be a 20 megapixel camera, the other could be a HTC Ultrapixel camera.

The front camera on the HTC One M9+ is also expected to be a HTC Ultrapixel camera and the device will come with Android Lollipop and HTC Sense 7.0.

The HTC One M9+ is expected to be announced at a HTC press event in China on the 8th of Aril, along with the new HTC One E9+.