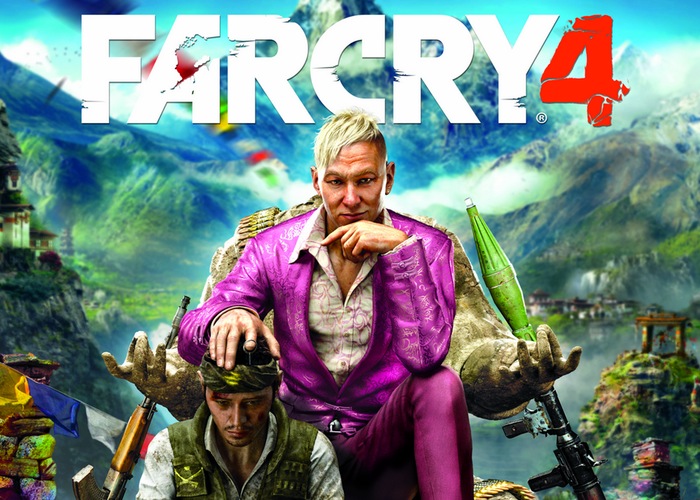 Ubisoft Executive Producer Dan Hay has this week revealed more details about the upcoming Far Cry 4 game in a video interview that was recorded during the recent E3 2014 games conference.

The new trailer provides more information and details about the Pagan Min character and even spills a few secrets about the new first-person shooter (FPS) video game that will be launching later this year.

Far Cry 4 has been developed predominantly by Ubisoft Montreal in conjunction with Ubisoft Red Storm, Ubisoft Toronto, Ubisoft Shanghai and Ubisoft Kiev, and will be launching on November 18th 2014 for the PC, PlayStation 4, Xbox One and older Xbox 360 and PlayStation 3 consoles.

The Far Cry 4 game will also enable Playstation Plus subscribers to invite friends to play co-operatively even if those friends don’t own a copy of the Far Cry 4 game, and the co-op play to be far more difficult than playing as a single player.

“The Far Cry single-player story follows Ajay Ghale, who initially returns to his home country Kyrat–a wild region of the Himalayas struggling under the regime of despotic self-appointed king Pagan Min (played by Troy Baker)–to scatter his mother’s ashes, but becomes caught up in a civil war.”