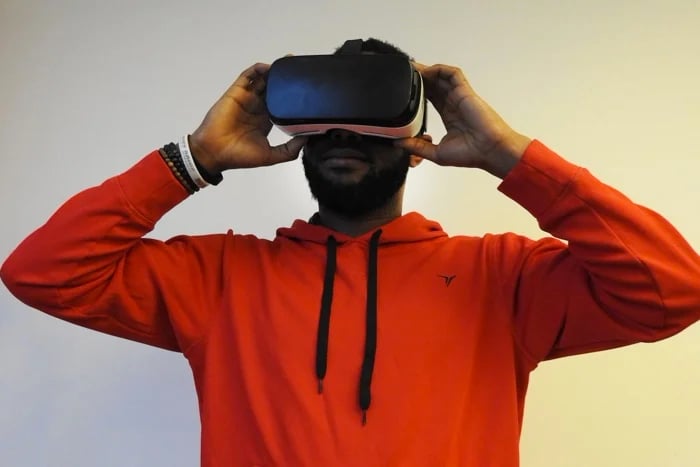 We heard recently that the new Apple Mixed reality Headset was expected to launch some time in 2022 and now it looks like we have some more details on the device.

The last thing we heard about the new MR Headset was that it would come with eye tracking and now we have some details about the weight of the device.

The latest news comes from respected Apple analyst Ming-Chi Kuo who has revealed that the headset will weighs under 150 grams.

Apparently most VR headsets come with Fresnel lenses which normally weigh around 300 to 400 grams, Apple apparently has something different planned and will use thinner FOV lenses that have been redesigned and come with less weight.

We believe that Apple’s design will achieve a better balance between HMD’s FOV and form factor.