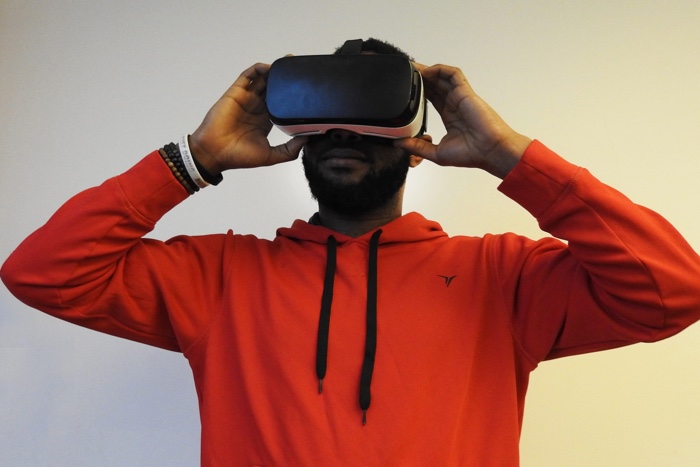 We recently heard that Apple would be launching a new device next year, their Mixed Reality Headset and now we have more details about the device.

The Apple Mixed Reality Headset will apparently have an eye tracking system built in, the news comes in a report from Apple analyst Ming-Chi Kuo.

The new MR Headset will apparently come with an eye tracking system that may feature iris recognition, you can see more details below.

Apple’s eye tracking system includes a transmitter and a receiver. The transmitting end provides one or several different wavelengths of invisible light, and the receiving end detects the change of the invisible light reflected by the eyeball, and judges the eyeball movement based on the change.

The device will apparently also work with some handheld controllers, it certainly sounds like an interesting device. The new MR Headset is rumored to launch next year and it could land some time around the middle of 2022.

We previously heard rumors about the Apple AR Glasses, they are not expected until later on, probably some time around 2025. It will be interesting to see exactly what Apple has planned for their new devices.