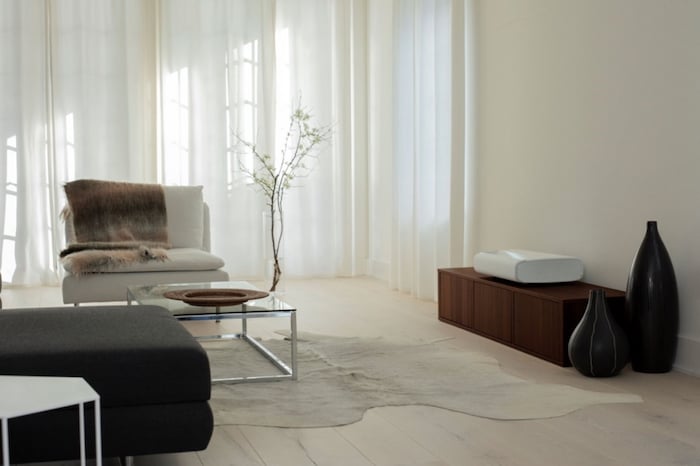 The Premiere is available in two models, the LSP7T and LSP9T and the top model can project up to a 130 inch screen. 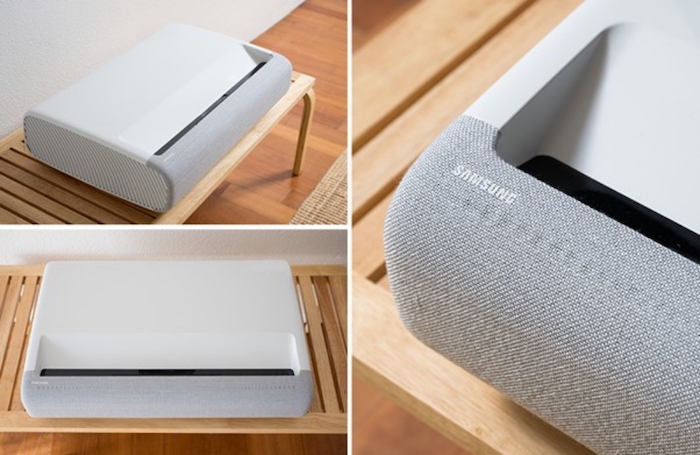 The Premiere elevates the color display of its projection to 147% of the DCI-P32 color gamut – capable of bringing a sunset shot, for example, to life. Users can enjoy truly authentic renderings of the unique colors and vibrant tones of all their favorite iconic scenic shots.

In order to allow users to enjoy the screen during daytime conditions, The Premiere features high brightness and contrast ratio levels. The projector tops out at 2,800 ANSI lumens3 of brightness, the equivalent brightness of 2,800 candles. On top of that, as The Premiere’s 2,000,000:1 contrast range delivers all the most subtle contrast differences, users can enjoy a cinema-like experience wherever they want.

You can find out more information about the new Samsung Premiere short throw projectors over at Samsung at the link below.