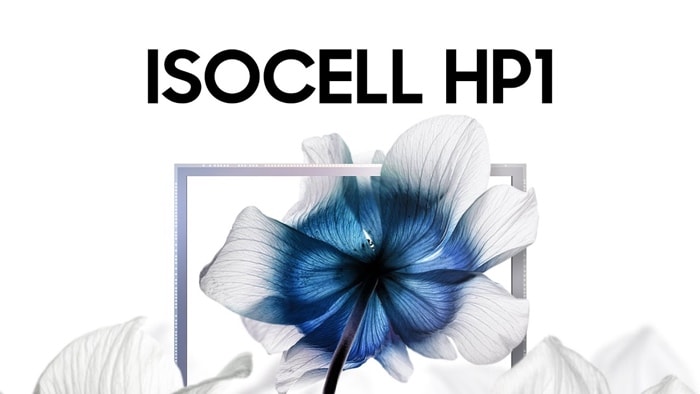 Samsung unveiled its new 200 megapixel camera sensor earlier this month, the Samsung ISOCELL HP1 and now the company has released some more details on the camera.

The ISOCELL HP1’s ultra-high resolution is a big leap forward for mobile photography. Based on Samsung’s 0.64μm pixels, the ISOCELL HP1 is the world’s first 200-megapixel (MP) image sensor.

The sensor’s groundbreaking pixel count allows you to faithfully capture each and every aspect of your favorite moments. This means that images captured with the ISOCELL HP1 contain a world of detail even when cropped or zoomed in. To help users take full advantage of the 200MP sensor, the ISOCELL HP1 comes with Samsung’s new 4×4 hybrid pixel-binning technology, which allows it to adjust its pixel layout to suit the shooting environment, and is powered by a sophisticated, deep learning-based software remosaic.

The sensor’s pixel-binning technology also enables it to record crisp 8K videos with minimum loss in the field of view. It works by combining four pixels into one 1.28μm-sized pixel, allowing you to capture gorgeous 8K videos at 30fps, and stunning 4K slow-motion clips at 120fps.

As yet Samsung has yet to use this new 200 Megapixel camera in a smartphone, as yet there are no details on which device will be first to get the camera.