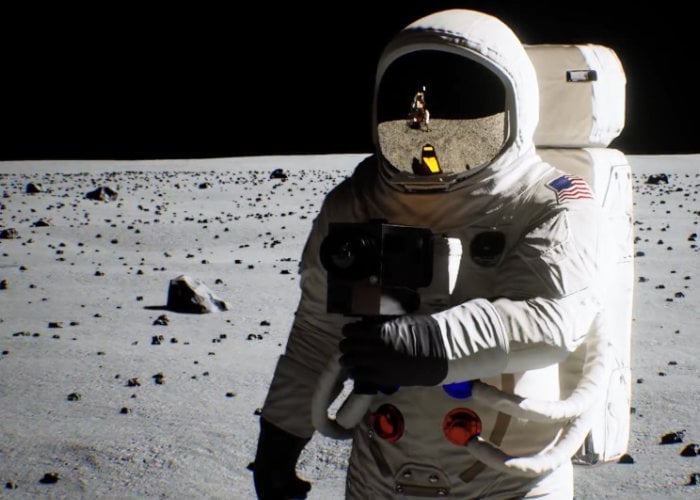 Just in time for the 50th anniversary of the Apollo 11 moon landing, NVIDIA has released an updated and enhanced version of its moon landing recreation offering a RTX-based demo that is now considerably closer to the real thing. Check out the anniversary announcement trailer below to learn more about what you can expect.

“A beautiful, near-cinematic depiction of one of history’s great moments. That’s thanks to NVIDIA RTX GPUs, which allowed our demo team to create an interactive visualization that incorporates light in the way it actually works, giving the scene uncanny realism.”

“The anniversary of the Apollo 11 landing—one of mankind’s greatest achievements—has inspired us to dramatically step up our own work, enhancing our earlier moon-landing demo with NVIDIA RTX real-time ray tracing technology. The result: a beautiful, near-cinematic depiction of one of history’s great moments. Relive the moment with commentary from Buzz Aldrin, whose giant leap years ago inspires new generations of moonshots today.” 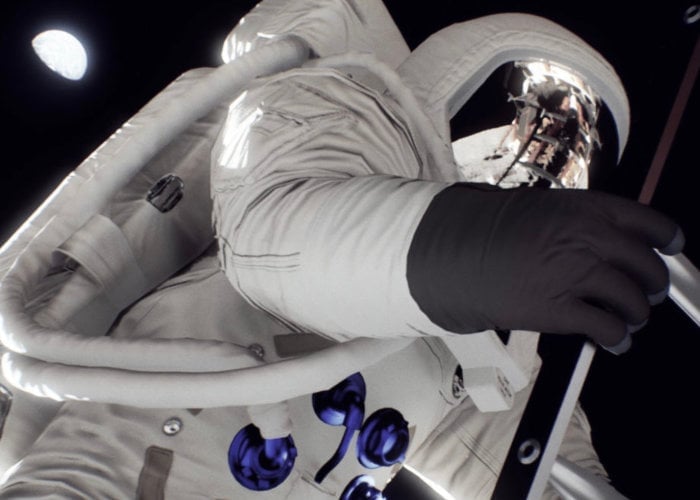 “They researched the rivets on the lunar lander, identified the properties of the dust coating the moon’s surface, and measured the reflectivity of the material used in the astronauts’ space suits and rebuilt it all in a digital form. Now RTX real-time ray-tracing capabilities let them recreate how the sun’s rays, coming from behind the lander, bounced off the moon’s surface, how these rays interacted with the lunar lander to cast eerie lunar shadows, and even how the light bouncing from the lander and the moon’s surface interacted with the astronaut’s puffy space suits.”

Jump over to the official NVIDIA Blog for more details on the moon landing re-creation using the NVIDIA RTX technology.