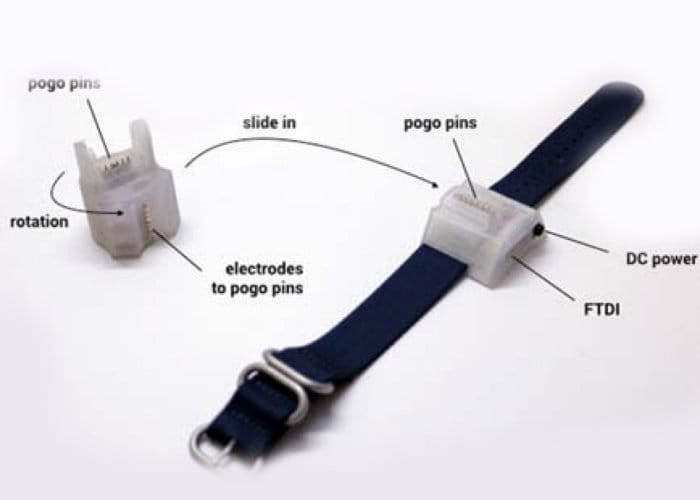 A new modular robot arm has been created thanks to a partnership between researchers from MIT and the Rhode Island School of Design, which offers a small wrist worn device with a modular robotic arm. Watch the demonstration video below to learn more about its unique design.

The unique mini robotic arm can be used for a wide variety of different applications and can be attached to other items other than just the user’s wrist. “Because it was our ability to perform fine manipulations with our fingers—not our brute strength—that brought humanity to where we are today. The system the team came up allows a person to enhance their manipulation abilities by placing a little robotic arm on the wrist. While that arm is quite a bit bigger than your fingers, it still attempts to achieve a similar level of dexterity.”

The customisable modules provide dexterity enabling the robotic arm to carry out a wide variety of different actions thanks to its ATtiny85 microcontroller, and the modules which are chained together to communicate with I2C. For more information on the modular robotic arm jump over to the Hackster.io website by following the link below.