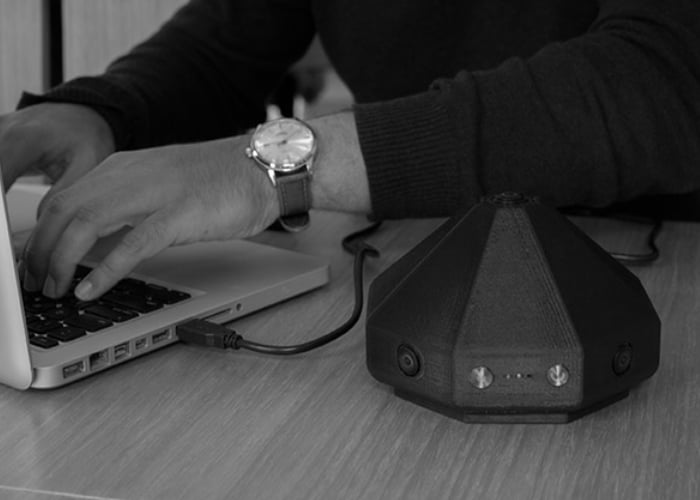 If you are in the market for an 8K streaming 360 degree camera a new Kickstarter campaign may be worth more investigation. The development team at 360&Co have unveiled the “world’s first” modular 8K 360 streaming camera which is now available to back for just over £1,000. Watch the demonstration video below to learn more about the camera and the crowdfunding project.

“Rather than launching immediately we spent two plus years building the right team of ten engineers and making sure we did it right. Hundreds of hours were spent building prototypes, writing C, refining stitching algorithms and validating technology stack.

We’re already looking ahead to production lines and tooling as this is something that can be very expensive/risky. For this reason we’ve set a funding goal that will cover any unforeseen production expenses, and have limited the quantity of cameras so that we can assemble each camera by hand if need be. In terms of stitching and live streaming, we’re on our third prototype and have gone through several design iterations. In 2015 we started with a Raspberry Pi and four cameras, before moving to a FPGA in 2016 and finally deciding on a GPU in 2017.” 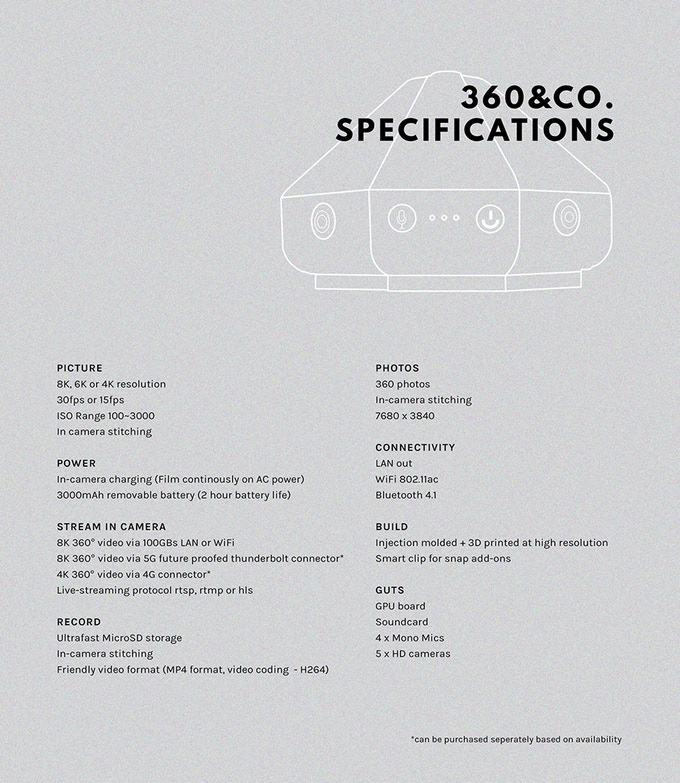 For more details jump over to the official Kickstarter campaign page by following the link below.