Microsoft has jus revealed a great new demo at this years E3, of the new Call Of Duty: Modern Warfare 3 game due for release on November 8th 2011.

The trailer follows the action from a level within the game which starts underwater with a 5 man team required to capture a submarine to launch a missile and then a high speed chase in a hard hull inflatable. Check out the new Modern Warfare 3 gameplay demo after the jump, which has just been shown at E3. 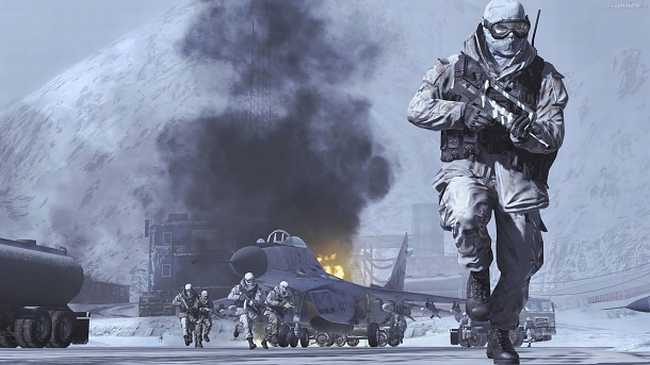 The next instalment in the Call of Duty franchise, Call of Duty Modern Warfare 3, will launch on the 8th November 2011 and is currently now available to pre-order.