Infinity Ward has announced via a Tweet this week that PlayStation 3 gamers will be soon receiving the Modern Warfare 3 latest mode, Face-Off. That released on the Xbox 360 around two weeks ago. Modern Warfare 3 Face-Off mode has been especially created for gamers who enjoy 1v1 and 2v2 battles. 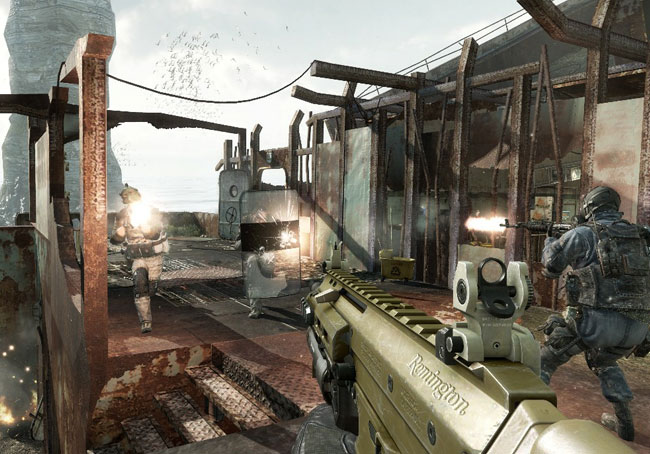 Modern Warfare 3 Face-Off mode will be free to all PS3 players, with two maps included Aground and Erosion. Modern Warfare 3 Face-Off mode will be available to play on PS3 consoles from June 15th. Two additional Face Off maps will be available for Call of Duty Elite members and purchasers of Content Collection #2, but as yet PS3 release dates have yet to be announced.