Modern Warfare 3 gamers who are part of the Call of Duty Elite premium membership will be pleased to learn that three new maps have now landed on Xbox 360 ready to play.

The new maps included in the DLC are Black Ice, Black Box and Negotiator, which bring with them three different styles of game play. Watch the video after the jump to see behind the scenes descriptions of the new maps and what they are going to add to the Modern Warfare 3 game. 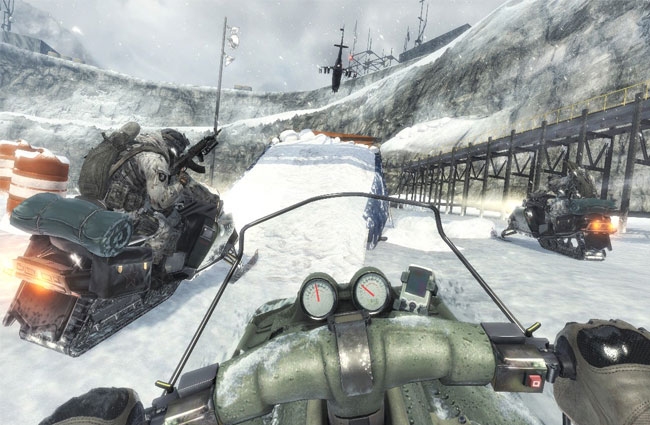 If your are not a member of the Call of Duty Elite premium membership, you will still be able to pickup the new maps together with Liberation, Piazza and Overwatch as part of the new Content Collection #1 DLC pack for Xbox 360 arriving on March 20th.