In the past, we have seen the upcoming iPhone 5C in a number of photos. Today, a Vietnamese site, Tinhte posted what they claim are mock-ups of the upcoming iPhone 5S and iPhone 5C aka low cost iPhone. In case you don’t know, Tinhte has a strong record of getting their hands on the pre-release Apple products, so we have all the right reasons to believe that the prototypes they showed should be close to what Apple is planning to launch next month. The folks at Tinhte received the prototype devices from a local accessory supplier PhukienGiare, who also supplied them with the pre-release mockups of the upcoming iPad Mini. 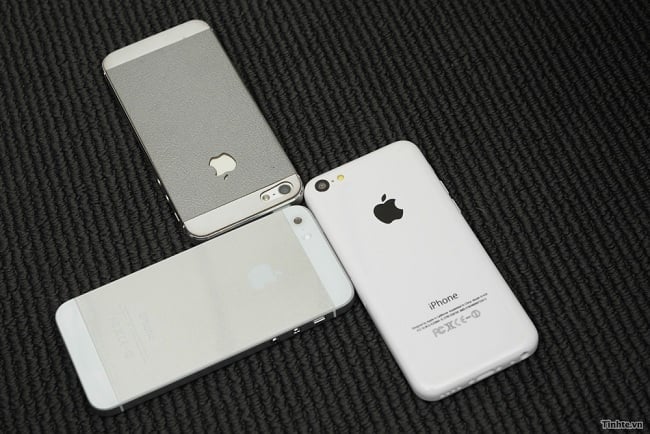 The upcoming iPhone 5S is expected to be the same as iPhone 5 in terms of design and appearance. The mockup shows that the upcoming iPhone will pack a 12 megapixel camera along with a dual-LED flash – which we already heard a number of times in the past. 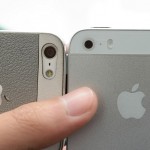 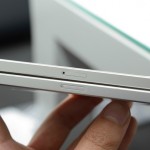 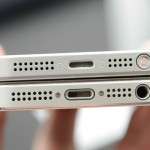 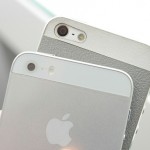 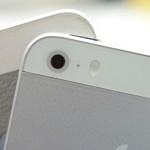 The so-called budget iPhone aka iPhone 5C appears to be of the same size as the current iPhone 5. The only difference is that it is completely made of plastic, similar to what we have seen numerous times in leaked images. If you take a closer look at the images, you will notice that the lightning connector is a little bit smaller compared to iPhone 5. Currently, we are not sure if it’s the final mockup design of the upcoming devices but based on past rumors, we have no choice but to believe that this might be the real deal. 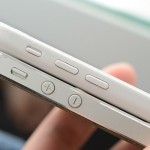 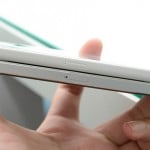 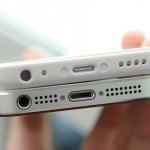 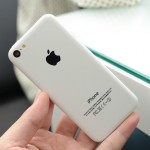 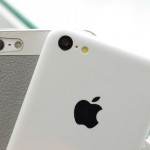 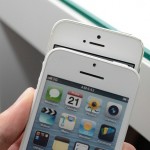 The Cupertino giant is expected to unveil its upcoming iPhone lineup next month along with iPad 5 and much anticipated iPad Mini 2. What do you think?