You may remember the MobileMount which launched on Kickstarter back in October and raised and impressive $106,000 smashing its required $20,000 goal to get into production.

Now the same designer JR Sanchez has developed a new stand called the MobileMount+ which has been designed for use with iPhone and iPad tablets. Watch the video after the jump to learn more about the MobileMount+ project and see it in action. 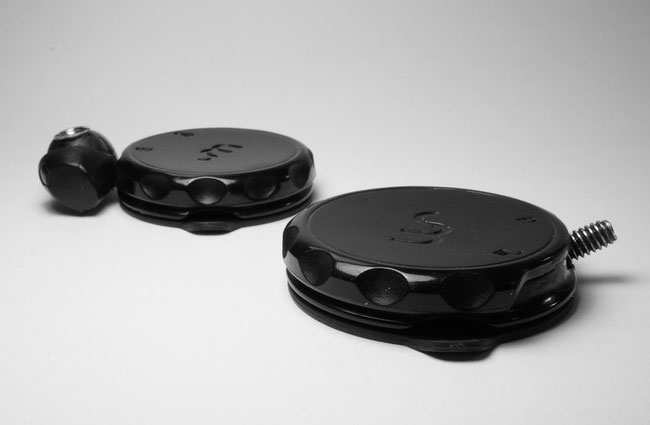 The new MobileMount+ builds on the design of the original design and can be used in three completely different ways depending on it’s configuration.

“If you decide to take the MobileMount+ apart you can easily attach the threaded 1/4” 20 ball onto any standard camera mount. Just simply unscrew the ball from the suction cup and screw it onto a tripod, camera dolly, or any other camera accessory that supports 1/4” 20 threads.”