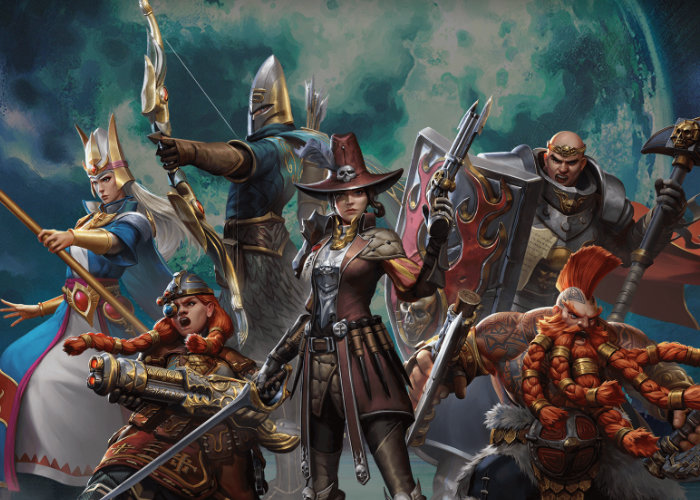 Warhammer: Odyssey is a 3D mobile Massively Multiplayer Online RPG (MMORPG) soon to be available on both Android and iOS platforms offering mobile gamers a way to explore iconic locations of the Warhammer Fantasy World. to whet your appetite ahead of the games launch its developers have released a new gameplay trailer providing a glimpse at what you can expect from the mobile MMORPG. Warhammer Odyssey features a gaming world that will develop and expand over regular episodic updates.

“Morrslieb the Chaos Moon grows large in the skies above the Old World, under its wicked visage doomsayers take to the city streets and those creatures who would bring the walls of man crumbling down become ever more bold. However, all is not lost! Those that would stand against the darkness and Chaos that threatens civilization have come together once more, honoring ancient pacts as they did in times long past. Now is the time for heroes, now is the time to forge your Odyssey.”

To register your interest and launch notifications jump over to the official website and leave your email to signup for a chance to participate in future beta tests, earn exclusive in-game rewards, and be among the first to get the latest news and updates.