If you are using Android you will need a version of Android 2.1 or higher to be able to use the Universal Player Technology. Mo-DV has also stated that support for more platforms is currently under development. So Windows Phone 7 user might not have long to wait for the new tech to view movies on their devices. 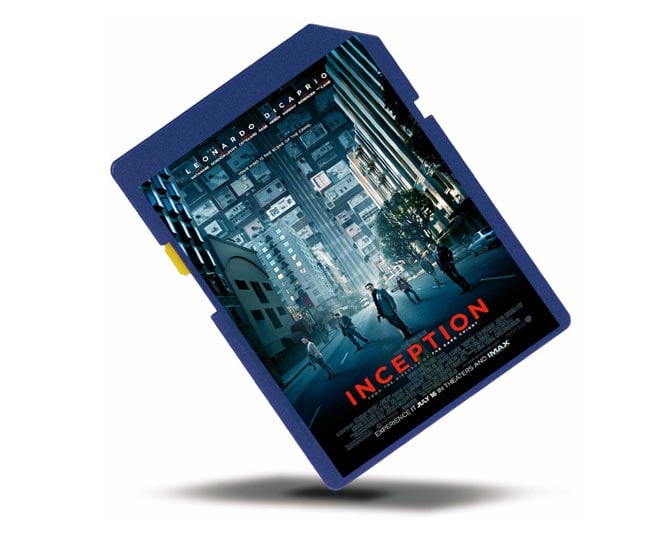 However the Mo-DV technology for MicroSD cards is still currently under testing and no release date or pricing has been issued as yet.