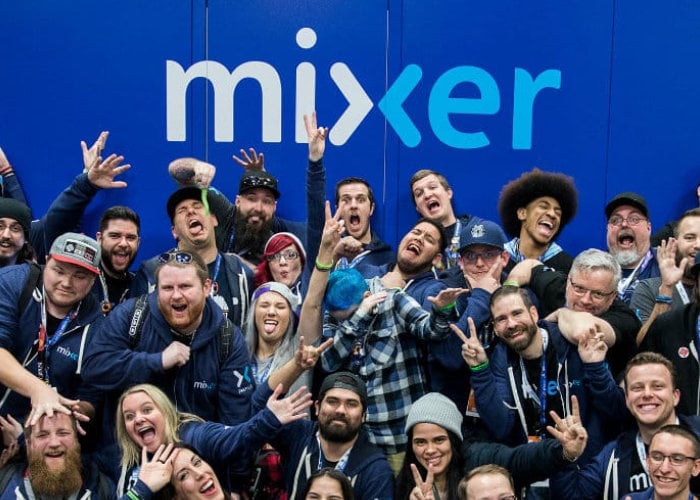 Microsoft has cut the monthly subscription price of its Mixer streaming service today to bring it in line with Amazon’s Twitch. Starting today all subscriptions will now be changing from $5.99 to $4.99 going forward, says Microsoft, providing tighter competition to the Twitch streaming service.

In the last year Microsoft has also poached a number of popular streamers from the Twitch platform luring away Michael ‘shroud’ Grzemiek and Cory ‘KingGothalion’ Michael with exclusive streaming deals and lots of cash. Mixer is a video game live streaming platform owned by Microsoft, with officially launched back in January 2016 as Beam, but was renamed to Mixer in May 25, 2017 as the Beam name could not be used globally.

Starting today all subscriptions will now be changing from $5.99 to $4.99 going forward when subscribing to any of your favorite Partners! 💙 pic.twitter.com/bFVLF4YSdU

“On July 31, 2019, video game streamer Ninja announced that he would move exclusively from Twitch to Mixer beginning August 1. The deal was considered to be a major coup for Mixer, as Ninja had been among Twitch’s top personalities, with over 14 million followers. A report by Streamlabs and Newzoo reported that in the third quarter of 2019, Mixer had a 188% quarter-by-quarter increase in the amount of unique hours of content being streamed on the service, but that the percentage of concurrent viewers had fell by 11.7%”