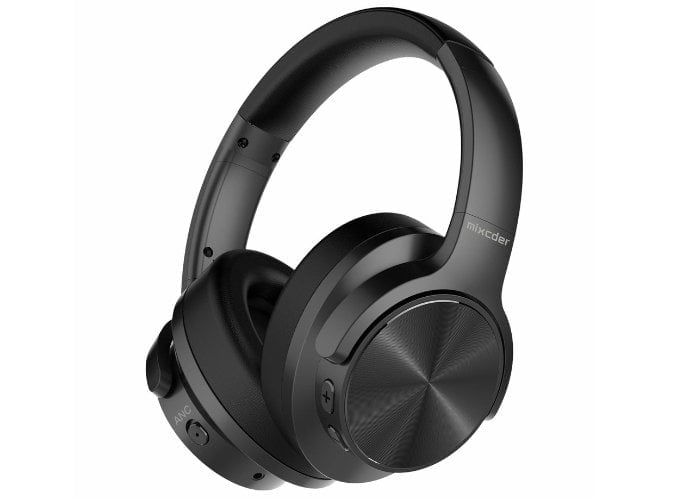 Building on its previously launched noise cancelling headphones launched in 2018, Mixcder has this week introduced its next-generation E9 ANC headphones which are now available to purchase price that $70 or roughly £60 from online retailers such as Amazon.

Featuring the latest advancement in ANC technology the headphones have been created to offer users “superior noise-cancelling performance and audio quality” says Mixcder. The latest headphones lighter than previous versions weighing 255g and are equipped with 40mm drivers offering a wideband frequency response from 20Hz-20,000Hz with “impactful bass, a rich and detailed midrange and clear, extended treble”. 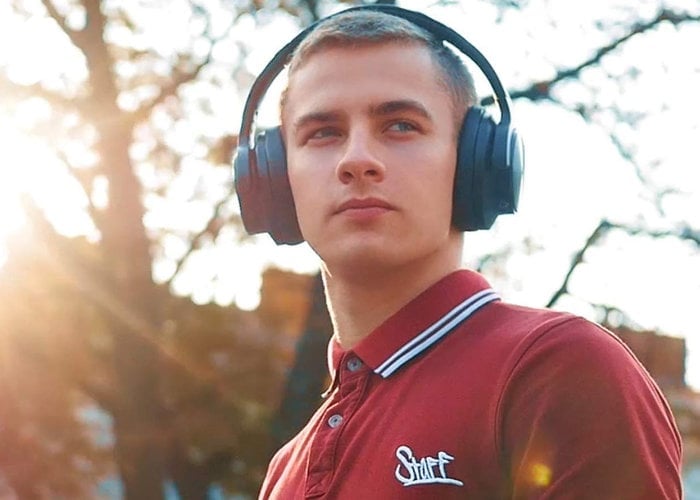 “The CSR Bluetooth and drivers balance sound perfectly, especially in low frequency offering a crisp sound at up to 94 decibels. It delivers real clarity of sound, particularly with low frequency and a deep bass which is powerful and punchy. E9 listeners are able to immerse themselves in their music or film with no disruption from external noise and enjoy every nuance of their favourite song.” 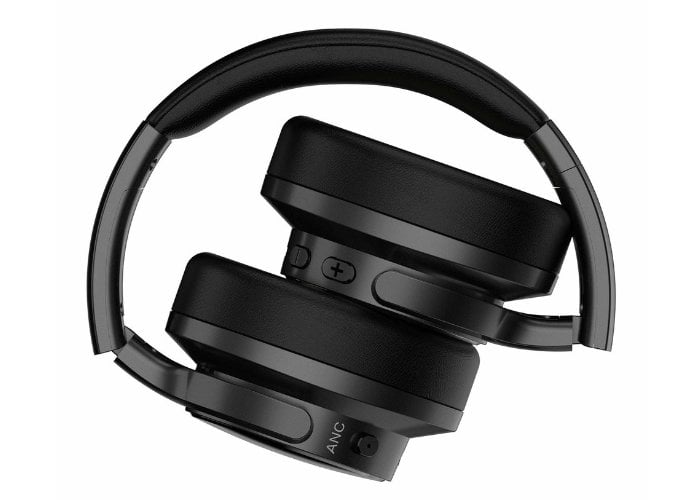 The headphones can provide up to 30 hours of playback in wireless mode on a single charge and if ANC is switched off, the headphones require no battery and can be used continuously via a wired connection or for 80 hours wirelessly if preferred without ANC.