After Google released their April fools day video yesterday stating that YouTube had only been a competition and would now be closing. Previous YouTube co-founder Chad Hurley used the YouTube April fools joke to promote his own new video service called Mixbit.

Very little information has been released for the new Mixbit video service and the launch of it is still thought to be an April fools joke its self by some. 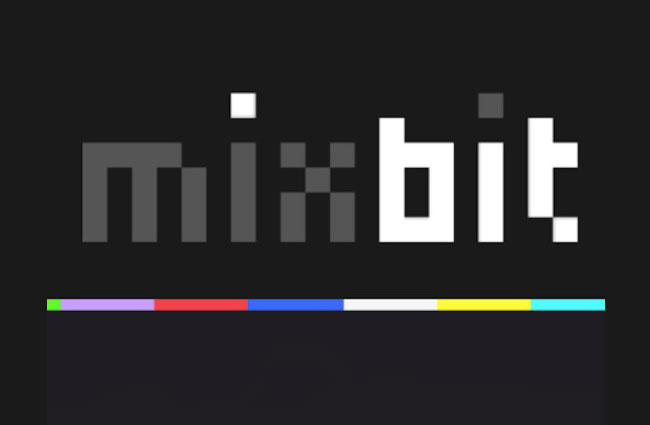 Mixbit was discussed briefly by the Verge website and Chad at the recent SXSW event last month. Its thought that the new Mixbit video service will become part of Hurley and fellow YouTube co-founder Steve Chen’s company AVOS.

AVOS has already created several media-related social services in the past, as well as relaunching Del.icio.us and digital magazine service Zeen. We will keep you posted.