Researchers at MIT have developed a new battery technology that will allow batteries for mobile phones and other small electronic devices like iPod’s and MP3 players and laptops that will recharge to full in a matter of seconds.

These new batteries will be a lot lighter and smaller than existing batteries, and will use a technology which allows for the rapid transit of electrical energy, this technology could also be used in car batteries as well as lots more applications. 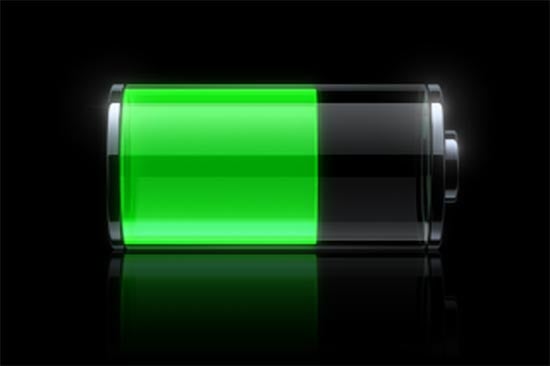 ” While lithium batteries have high energy densities, they charge and discharge relatively slowly, MIT said. However, MIT about five years ago predicted that the material used in the batteries, lithium iron phosphate, should actually carry charges must faster.

The key, MIT said, was the way lithium ions in the material move through tunnels that can be accessed from the surface of the material. Those ions move quickly if near a tunnel, while others not near tunnels were blocked.”

It certainly sounds very interesting, it would be great to just plug my iPhone in for a few seconds and have it full recharges.