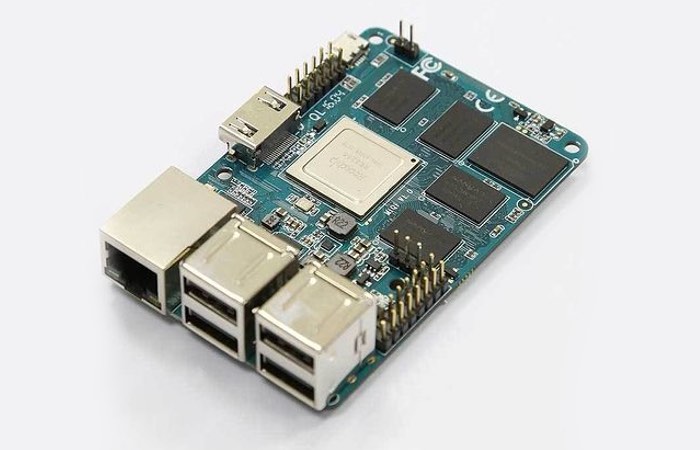 Anyone looking for an alternative to the awesome Raspberry Pi 3 that is equipped with a quad core CPU in the form of a Rockchip RK3288 ARM Cortex-A17 quad-core processor with ARM Mali-T764 graphics.

Might be interested in two new mini PC systems called the MiQi created by MQMaker, that will soon be available to purchase priced at $35 and brings with it 8GB of EMMC storage as well as 1GB of RAM.

The company also offers a version of the MiQi that is equipped with 2GB of RAM and 32GB of internal storage priced at $69. Both systems include handy microSD card slots that allow users to expand the internal storage even further if required.

MQMaker will soon be launching a crowdfunding campaign to raise funds to take the mini PC into production and save it their system supports both Android 5.1 or Lubuntu 14.04 and that the kernel source code is available at via the gitHub website. As soon as more details about the crowdfunding campaign are released we will keep you updated as always.