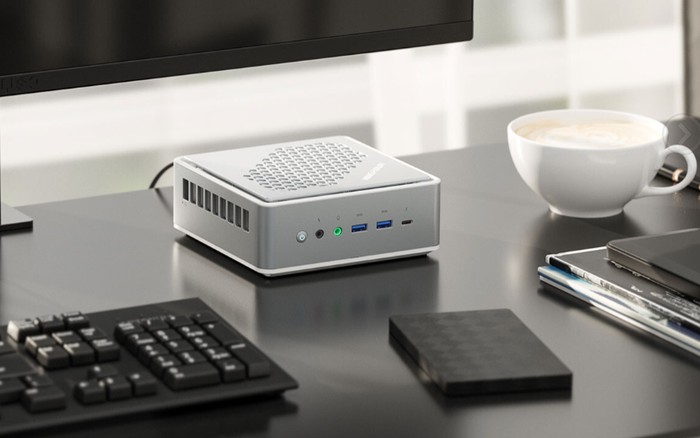 MinisForum has announced they will soon be launching a new addition to their range of Intel powered mini PC systems with the launch of the MinisForum TH50. The new mini PC will features an  Intel Core i5-11320H quad-core chip with Xe graphics card with 80 EUs clocked up to 1.35 GHz supported by 16 GB of LPDDR4 memory. Together with a handy Thunderbolt 4 connection, HDMI, dual 2.5GB Ethernet connections and couple of obligatory USB and USB-C ports. The announcement follows on from the previous unveiling of the companies mini PC with discrete graphics and AMD Ryzen 5000.

In comparison on providing a possible glimpse at what we can expect from the Intel mini PC, Minisforum revealed more details about the Ryzen 9 5900X mini PC earlier this year. “What is clear is that this computer will use gallium nitride adapter for charging. The package will include a 120w gallium nitride adapter. In addition, the system will also support ATX(SFX) power supply 12V only. With AMD B550 chipset, and will support PCIe 4.0 SSD. This mini PC will also use liquid metal for cooling, just like their previous products HX90 and HM90.” 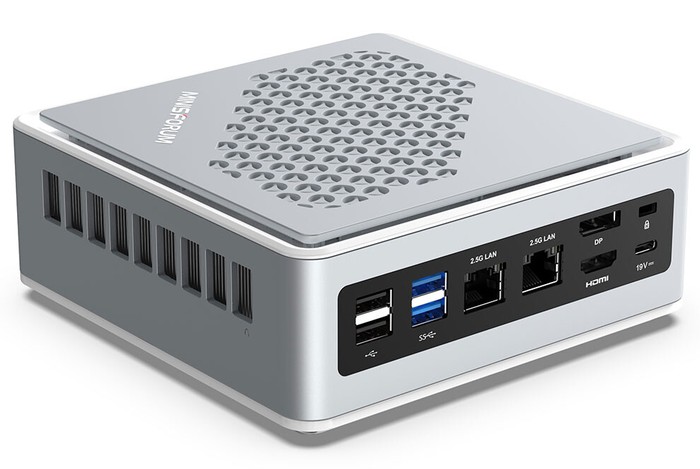 Unfortunately, no information on pricing or worldwide availability has been released as yet by MinisForum, but as soon as information comes to light, we will keep you updated as always. although indications are suggesting that it will be available earlier than the Ryzen 5000X series mini PC.