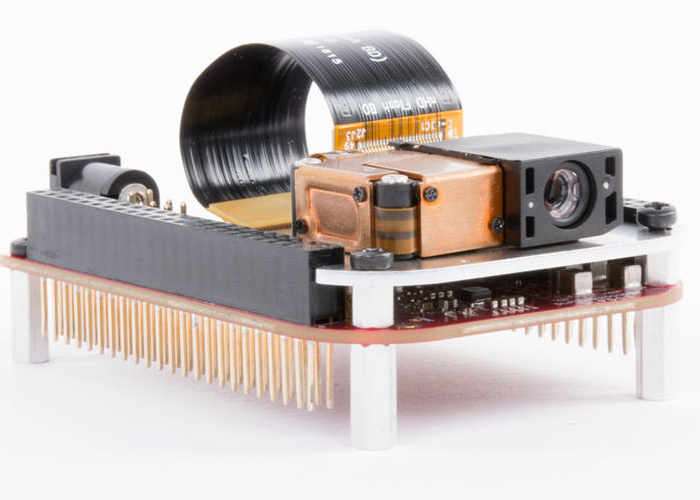 Makers, developers and hobbyists interested in creating their very own mini PC projector may be interested in this DIY project which combines the BeagleBone Black mini PC with a LightCrafter projector which is capable of creating a six 40 x 360 resolution image with a brightness of 30 lumens and is now available to purchase priced at $99.

The $55 BeagleBone Black mini PC is similar to that of the earlier Raspberry Pi one and two models and is equipped with 92 pins, split between two headers offering more connectivity options than the Raspberry Pi.

More details on the LightCrafter directly from the Ti website:

DLP LightCrafter Display 2000 is an easy-to-use, plug-and-play evaluation platform for a wide array of ultra-mobile and ultra-portable display applications in consumer, wearables, industrial, medical, and Internet of Things (IoT) markets.

More details on the projector can be accessed via the link below.