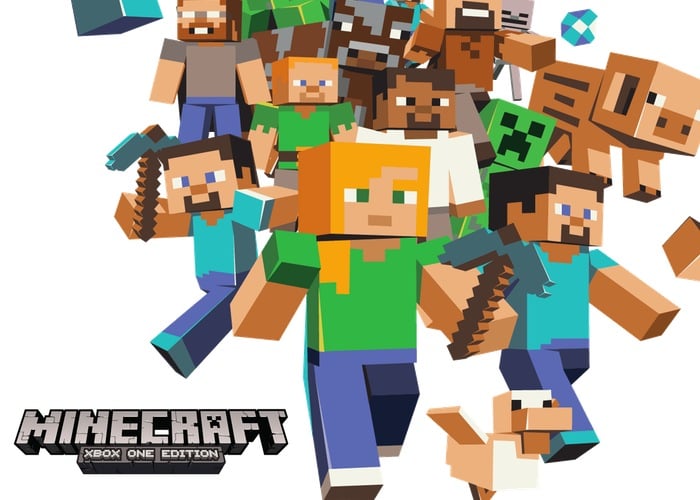 Gamers patiently waiting for the release of the new Minecraft Xbox One Edition of the iconic game will be pleased to know that Xbox’s Major Nelson has this week announced the game will be launching for the next-generation games console on Friday 5th September.

The new Minecraft Xbox One Edition has been created to provide players with larger maps, together with expanded multiplayer features and downloadable content is free to download on the new next generation version. Major Nelson explains :

“More great news for existing Xbox 360 Minecraft players: All downloadable content players have purchased for the Xbox 360 Edition is available free for re-download on Xbox One. Additionally, you can transfer your favorite Xbox 360 worlds and content to the Xbox One Edition so you won’t lose your creations.

With worlds up to 36 times larger than on Xbox 360, now there’s an even bigger canvas to create, with four player split-screen on one console or up to eight players over Xbox Live.Later this month, select retailers will sell the full game Digital Download Code and the full game packaged disc will be on retail store shelves globally this holiday.”