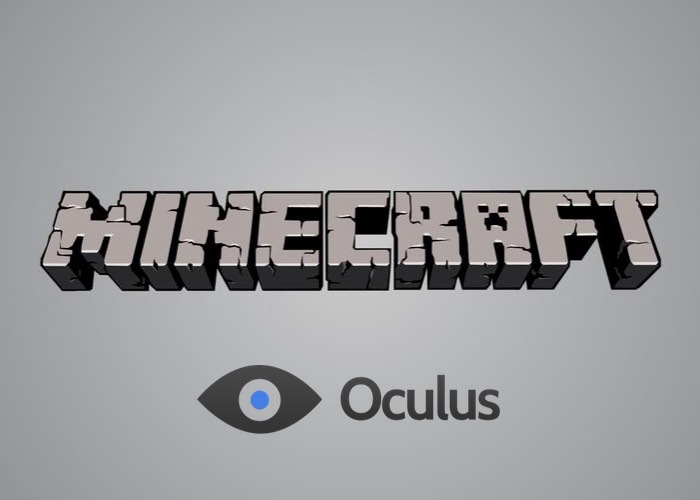 During Oculus Connect 2 this week Palmer Luckey has taken to the stage to announce that Minecraft VR will be supported by the Oculus Rift VR headset, and is set to launch during the Spring months of 2016 and will also provide support the Xbox One controllers.

Microsoft is now currently in the process of adding official virtual reality support for the Oculus Rift VR headset to be compatible with its latest Windows 10 operating system that officially launched back at the end of July this year.

The new virtual reality Minecraft game will be shipping in a special Windows 10 addition that will launched at around the same time as the Oculus Rift virtual reality headset and hand controllers is expected to finally be made available to consumers.

As more details are made available by either Microsoft or Oculus in the coming weeks we will keep you updated as always on all the new information as it is made available.