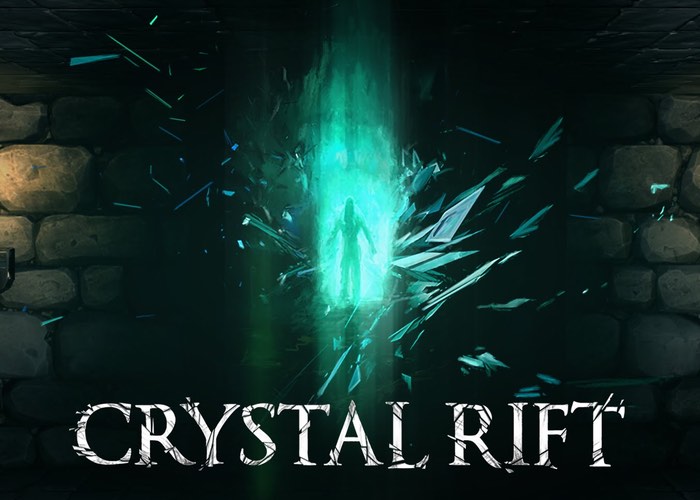 A new gameplay demonstration for the upcoming first person dungeon delve game Crystal Rift, has been released this week providing a look at what you can expect to experience using the Oculus Rift and Samsung Gear VR headsets to play.

The Crystal Rift VR gameplay has been taken from the still in development game that is being created by Jon Hibbins and Nick Pittom in the form of a grid-based dungeon crawler.

Crystal Rift was originally launched via the Kickstarter campaign in late 2014 and is expected to be officially launched towards the end of 2015 if all goes well. Check out the latest trailer to be released from the team that provides 20 minutes of gameplay footage, offering a good indication of its gameplay style, humour and grid-based movement system.

For more information on the new Crystal Rift jump over to the official website for details via the link below.