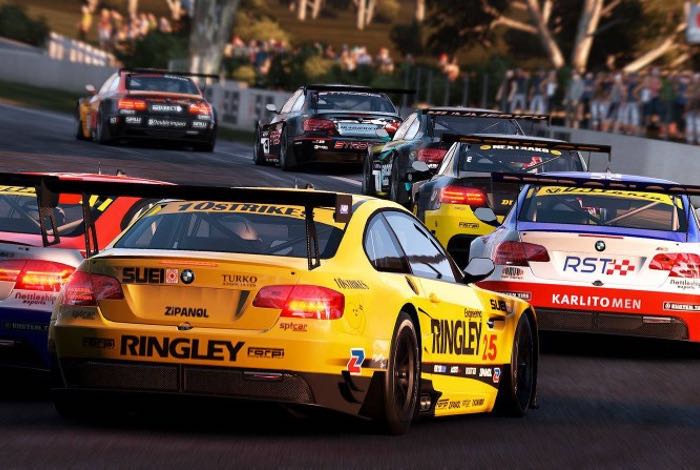 The developers behind the Project CARS motorsport racing simulator video game Slightly Mad Studios is planning to shortly release a new update for the game that will include enhanced Oculus Rift support.

Project CARS was first released during May 2015 and since then its developers have been pushing its Oculus Riffs support for this with every major update.

Within the latest Project CARS 3.0 update game studio Slightly Mad Studios have implemented support for the Oculus 0.6.0.1 SDK and more. But aware that the patch is not yet finalised and is still in testing.

– Added support for a separate Graphics profile “GraphicsConfigOculusDX11.xml” when running with the Oculus Rift. This means that you can now set your graphic details to high/max when playing without the Rift, and turn the details down for optimum performance when using the Rift and the game will maintain both configurations and apply the applicable one automatically.
– Auto disabled Crepuscular rays, Vignette and full screen raindrops.
– Fixed excessive object pop-in in Oculus Rift mode that was caused by the modified field of view used in VR.
– Shadow support – further work towards getting shadow support fully implemented.
– Fixed SLI/XFire windowed mode performance issues – SLI/XFire isn’t available in windowed mode, but several Renderer paths were still active, resulting in reduced performance, most notably for Oculus Rift which fakes a windowed mode.
– Added a command-line option “-vrnomirror” that disables the desktop mirror. This will gain around 3-4% performance.
– Fixed the issue where non cockpit view cameras were not incorporating the head-pose position correctly, which caused the camera to be spawned very low down.
– Fixed the issue where the view in the Oculus Rift froze when returning to the main menu after a race.
– Fixed the issue where using FXAA caused black/opaque rendering when using Oculus Rift.

For more information on the new Project CARS update and what is included jump over to the official forum website for details.