Following on from their announcement that Mincrafts developers Mojang, are releasing a version of their mInecraft game for the Raspberry Pi mini computer.

Mojang has also launched a new iOS augmented reality app, designed for use on Apple’s iPad and iPhone devices which has been built by developers 13th Lab. Watch the video after the jump to learn more about the Minecraft Reality App and see it in action. 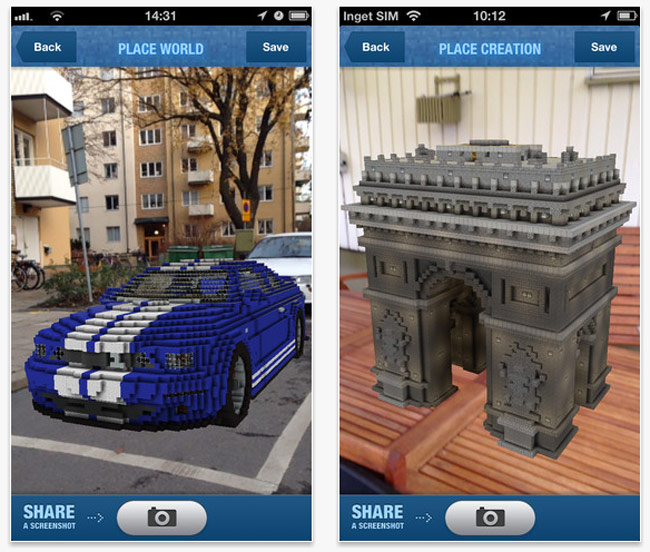 “Minecraft Reality maps and tracks the world around you using the camera, and allows you to place Minecraft worlds in reality, and even save them in a specific location for others to look at. You can also upload your own Minecraft worlds at http://minecraftreality.com and place these in reality.”

Minecraft Reality is now available to purchase for $1.99 from the iTunes App Store, but is not supported for iPod Touch 4G or earlier.