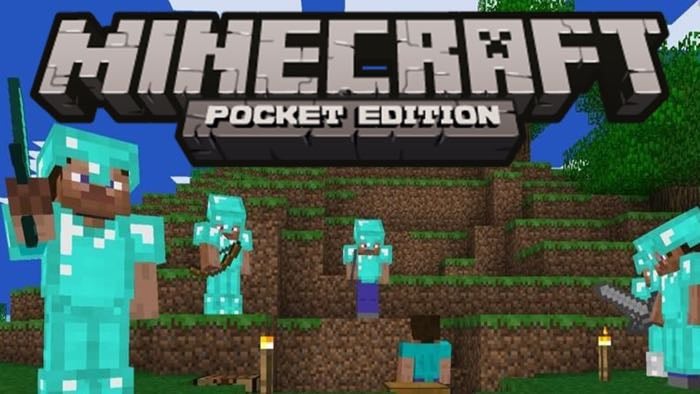 The latest version of Minecraft Pocket Edition comes with a wide range of bug fixes, plus new features, update graphics ans more, you can see full details of what is included in the update below.

We’ve improved the graphics, increased performance, and killed off heaps of bugs in one massive update. We’ve also stopped baby animals from sinking when they try to swim because that’s just mean. Update and have fun!

– Loads of bug fixes!
– More watery-looking water
– Foggier-looking fog
– Even more particles than before
– Tinted lighting on terrain and mobs
– Improved performance on many devices
– More fences! More fence gates! Everyone loves fences
– Gold mines in Mesa biomes. Get rich quick
– Baby animals can now swim without sinking <3
– Play Creative Mode during both the day and night
– Lots more cool stuff that you can discover for yourself