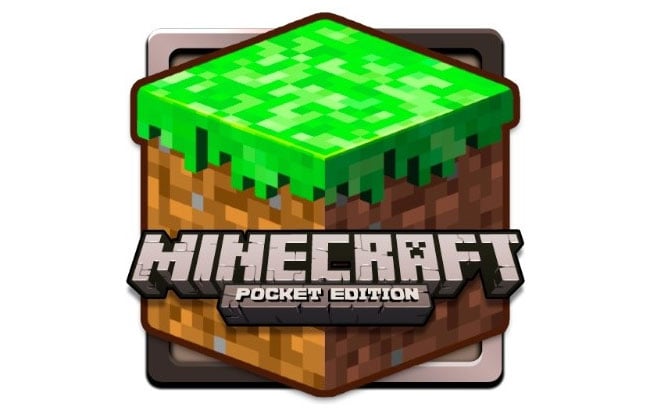 The Android Pocket Edition allows you to build using 36 different kinds of blocks and create worlds on the go, and includes features to allow you to invite and play with friends to your world via local wireless network.

“The new Minecraft – Pocket Edition allows you to build on the go. Use blocks to create masterpieces as you travel, hangout with friends, sit at the park, the possibilities are endless. Move beyond the limits of your computer and play Minecraft everywhere you go.”