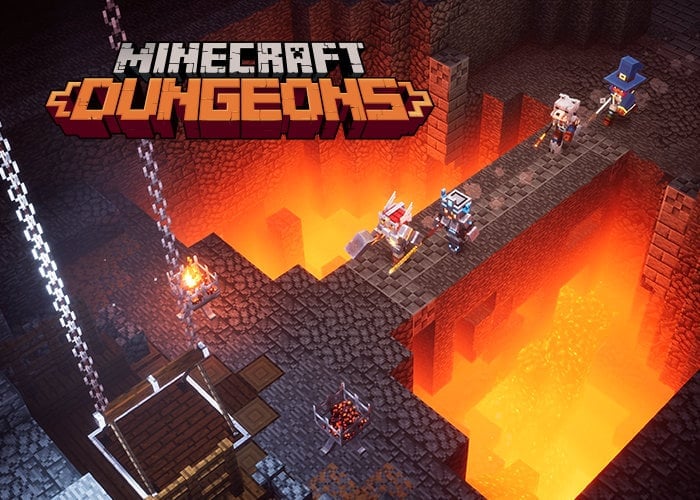 During E3 2019 this week a brand new action-adventure game was unveiled is inspired by classic dungeon crawlers and set in the Minecraft universe. Check out the Minecraft Dungeons E3 2019 gameplay reveal trailer below to learn more about what you can expect from the game that will be launching during spring 2020 and will be available on the XBox One, Xbox Game Pass, PS4 and Switch. 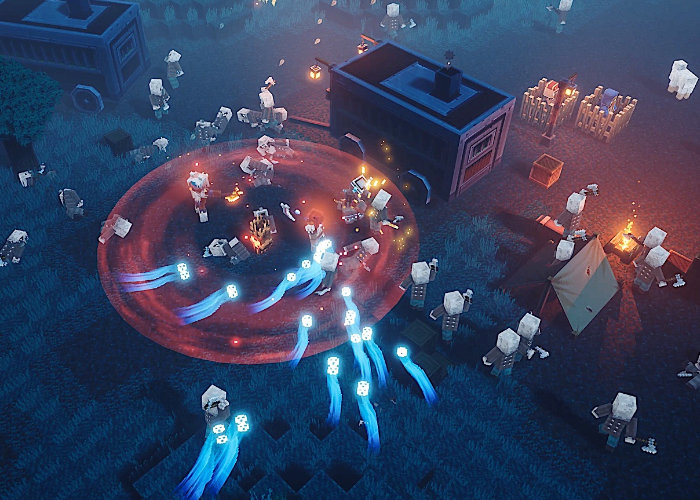 Created in the classic dungeon crawler style, the new standalone game from Mojang, Minecraft Dungeons will be single player and co-op multiplayer for up to four, including couch co-op on Xbox One. Minecraft Dungeons takes players to never-before-seen locations in the Minecraft Universe teeming with mobs, old and new.

Features of Minecraft Dungeons include :

– Battle new-and-nasty mobs in this all-new action-adventure, inspired by classic dungeon crawlers.
– Up to four players can team up and fight together in local and online co-op modes.
– Unlock dozens of unique items and weapon enchantments for devastating special attacks.
– Explore treasure-stuffed levels in a quest to take down the evil Arch-Illager!
– Personalize your character, then fight up-close and personal with melee swings, hang back with ranged attacks, or tank your way through swarms of mobs, shielded by heavy armour!
– The first stand-alone game developed by Mojang and set in the Minecraft universe since… well, Minecraft!