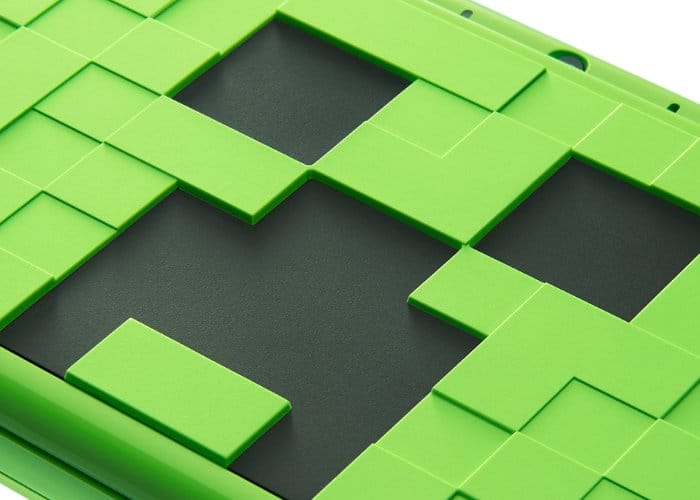 The new special editions follow on from the likes of the Zelda Link Shield version and as you would expect the Minecraft Creeper version comes preinstalled with Minecraft: New Nintendo 3DS Edition ready to play.

Prices for the new special editions start at $144 or 15,980 yen for the Animal Crossing Amiibo and Mario Kart 7 special edition handheld consoles and $153 or 16,980 yen for the Minecraft Creeper edition. Unfortunately, the special edition Nintendo games consoles will not be available worldwide and only in select markets. But as soon as more information is made available by Nintendo we will keep you up to speed as always. But for now all additions will be launching throughout Japan and the Minecraft Creeper Nintendo 2DS XL will be available in the United States.