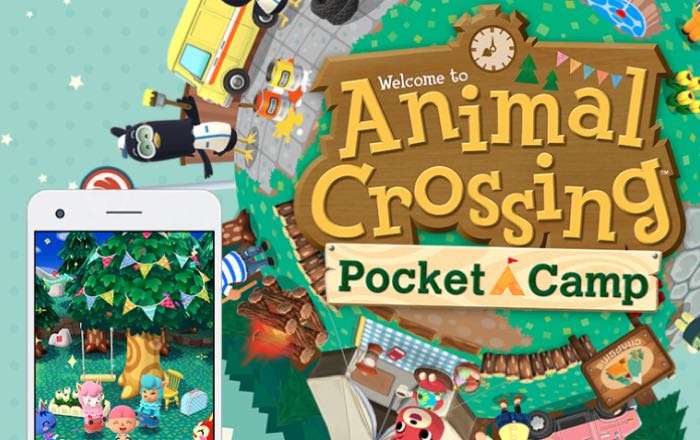 Nintendo announced their new Animal Crossing Pocket Camp game last month, the game has been available in Australia since it was announced. Nintendo will now launch the game worldwide this Wednesday.

Animal Crossing Pocket Camp will land on the iPhone and Android on Wednesday the 22nd of November. The news was announced by Nintendo on Twitter.

Have you heard the news? Animal Crossing: Pocket Camp will be coming to mobile devices worldwide on 11/22! #PocketCamp pic.twitter.com/jShJwDgnls

Have a look at the trailer below for the new

Animal Crossing: Pocket Camp is a game in which you build a cozy camp life with friends and your favorite animals. If you have played Animal Crossing: New Leaf – Welcome amiibo, you might reconnect with more than a few old friends!

You can find out more information about the new Animal Crossing Pocket Camp game over at Nintendo at the link below.