If you have been waiting for the official release of the new Minecraft 1.8 Adventure update your wait is now over as the download is now available from official sources from today. The release was semi leaked last week but has now formally been released by the Minecraft team, via a Tweet from Markus Persson (@notch).

The new update brings the new Adventure mode allowing you to seek out adventure in new lands and villages. Together with a new creative mode which allows you to build anything you like within the game. 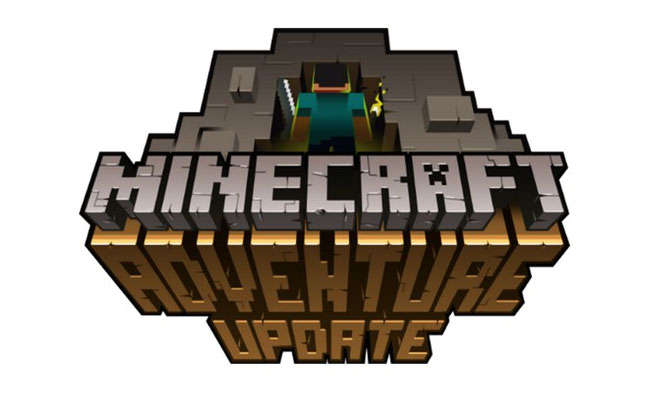 One of the first things you will notice are the new food and experience bars that have been added in Minecraft 1.8. As you adventure you will gain experience and as you jump and run your food bar will deplete, requiring your character to eat to replenish it.

The Minecraft “Adventure Update” is an extremely large update to Minecraft, that will be split into two updates due to its size, and will be along similar lines to the Halloween Update. 1.9 is expected to complete the roll out of the new Adventure Update.

You can view a trailer for the new Adventure Update on our previous post.