Over the next few weeks Minecraft is expected to release a new update Minecraft 1.8 nick named the “Adventure Update” which will bring with it adventures, dungeons and fighting.

The Minecraft “Adventure Update” will be a huge update to Minecraft, that will be split into two updates due to its size, and will be along similar lines to the Halloween Update. View the new trailer for the upcoming Adventure Update after the jump, for a glimpse at what you can expect to see when it rolls out. 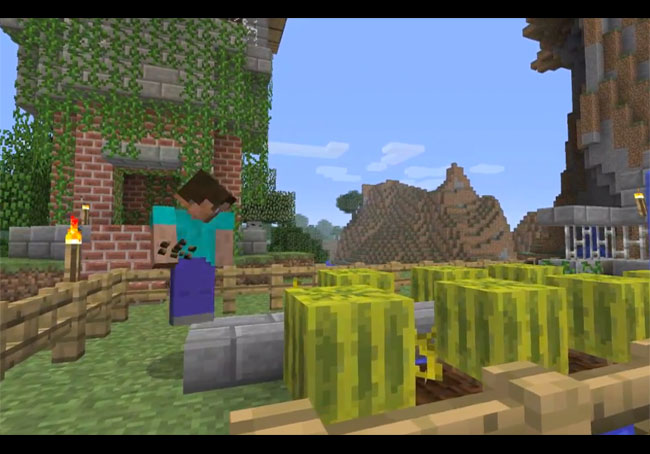