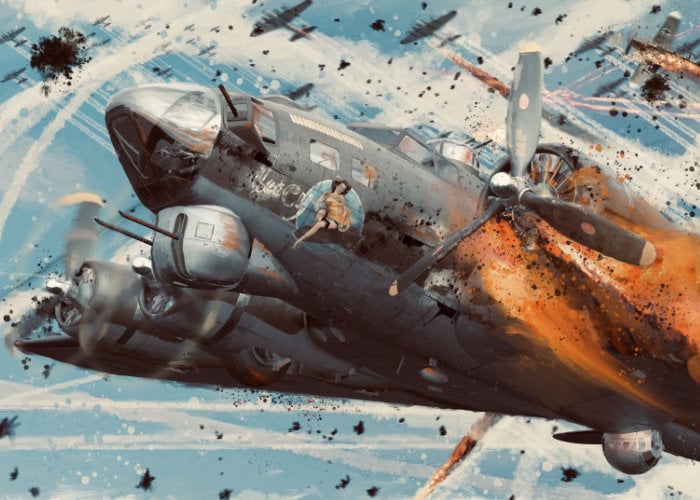 MicroProse has returned and announced a new virtual reality project that allows you to crew a World War II bomber, with 10 other players in a cooperative flight simulation game. Within The Mighty Eighth, 10-player crews working together to successfully operate the legendary B-17 “Flying Fortress” and B-24 “Liberator” bombers. 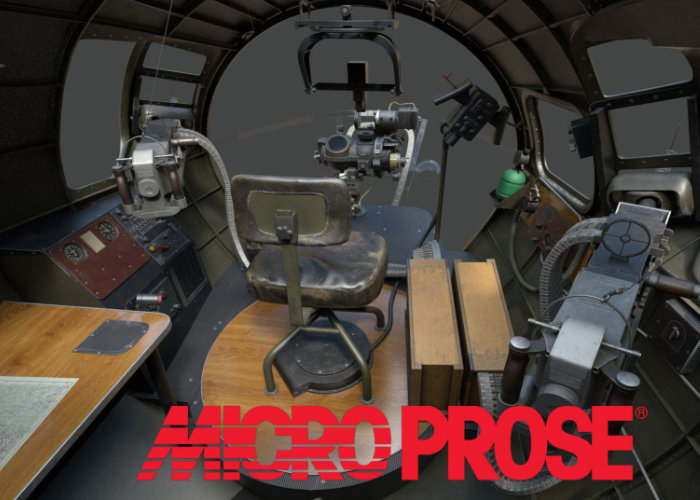 “Imagine yourself inside a B-17 flying over Germany, with flak exploding all around you. Deadly Me-109s and FW-190s are zooming and booming spitting bullets that rip through the wings and the fuselage of your Flying Fortress. Smoke fills the cabin. You glance out the window to see flames licking the wing.” 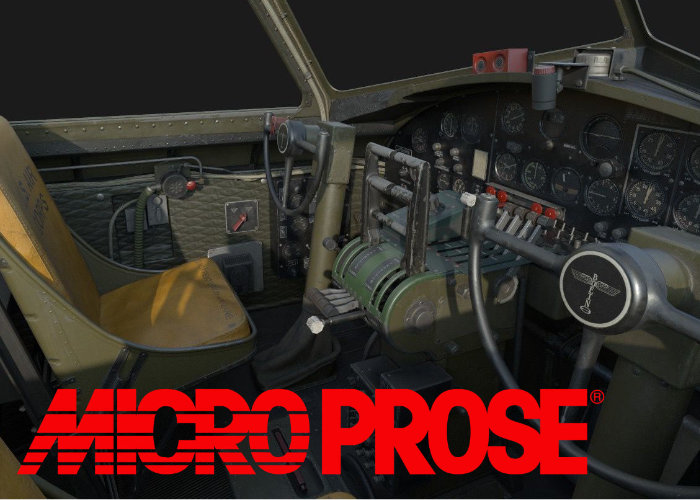 “Drop those bombs on the right spot, guide your crew through long drawn out day, or the dark, moonless nights, keep your airplane in touch with the rest of the squadron and HQ as you monitor radios and communications. Defend your Flying Fortress by keeping those enemy fighters away from you and your squadron mates. Pilot or co-pilot this beast under a massive amount of stress – and enemy fire, but don’t drop out of formation or you’re a sitting duck.”