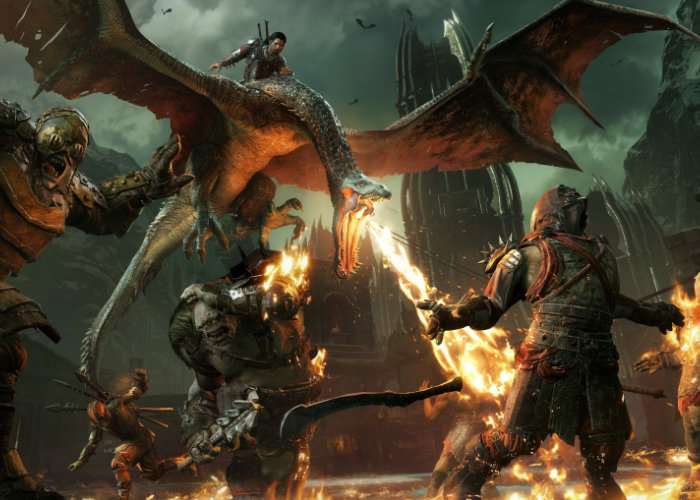 In a few weeks time Middle-earth: Shadow of War will be launching on the PlayStation 4, Xbox One, PC, iOS and Android platforms, bringing more role-playing action and following on from the original highly acclaimed Middle Earth Shadow of Mordor, which launched back in 2014.

Middle-earth: Shadow of WarWill officially launch on October 10th, 2017 continuing the storyline from the previous game’s narrative, based on J. R. R. Tolkien’s legendarium and set between the events of The Hobbit and The Lord of the Rings.

Check out the latest trailer to be released by Warner Bros. and developers Monolith Productions to whet your appetite ahead of the official launch.

Middle-earth: Shadow of War is the sequel to the critically-acclaimed Middle-earth™: Shadow of Mordor™, winner of more than 50 industry awards—including the 2015 Game Developers Choice Awards’ Game of the Year, Outstanding Innovation in Gaming at the 2015 D.I.C.E.

Awards and the BAFTA for Game Design. Developed by Monolith Productions, Middle-earth: Shadow of War features an original story with the return of Talion and Celebrimbor, who must go behind enemy lines to forge an army and turn all of Mordor against the Dark Lord, Sauron.

Fortresses will fall. Powers will rise. Your decision will determine their fate. — Will you save your Follower or slay your Nemesis? Make your choice at the end of this interactive trailer and prepare for the consequences that follow.