According to Ballmer, you have to be a computer scientist to use and Android device, where as you don’t have to be one to use a Windows Phone. 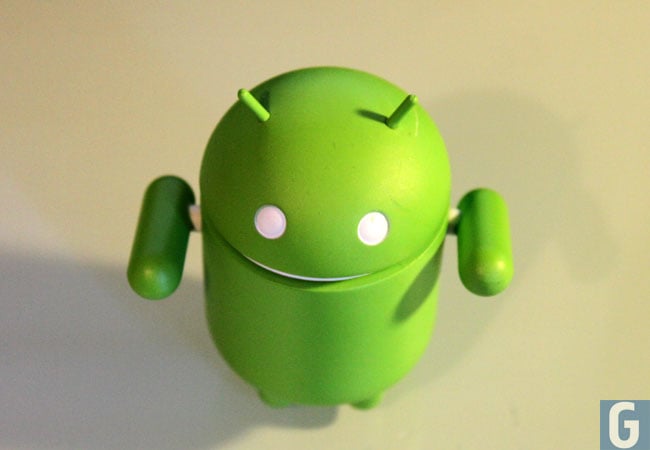 “You don’t need to be a computer scientist to use a Windows phone and you do to use and Android phone…It is hard for me to be excited about the Android phones.”

We suspect Steve Ballmer wasn’t telling the truth when he said it is hard for him to get excited about Android phones, as Microsoft makes money for almost every Android device sold after it signed a number of licensing deals with Android manufacturers.

The licensing which include Samsung, HTC and many more manufacturers, Microsoft is reported to be making more money from these agreements than it is from its own Windows Phone OS.