Microsoft [MSFT] has released its latest software update for the Zune HD, Firmware 4.3, which adds a range of functions to the Zune HD.

The Microsoft Zune HD 4.3 Firmware brings a faster web browser, a landscape keyboard and predictive text, plus there are also changes to the music menus with artist bios now contains links to songs, other artists and other albums. 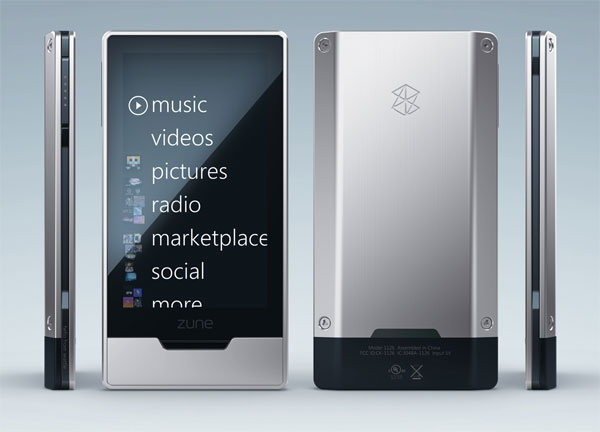 Microsoft has also added support for upcoming 3D games and application, the first of which Microsoft is expected to launch later on this month.

It will be interesting to see what games and 3D apps Microsoft release for the Zune HD, they have some serious catching up to do if they want to compete with Apple’s App Store.