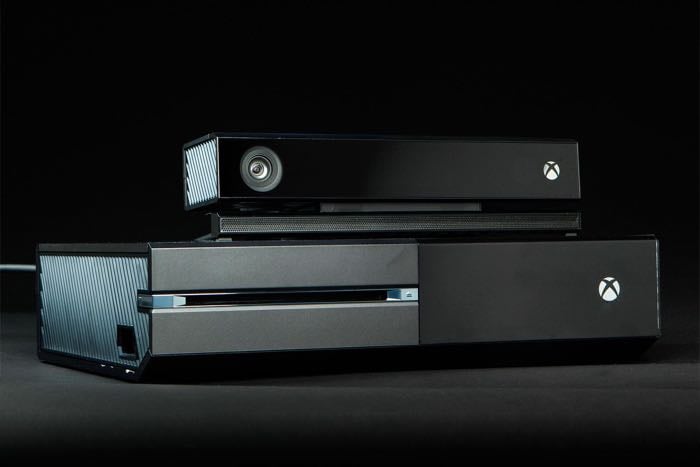 Microsoft has now discontinued the Kinect Adapter for the Xbox One console. This adapter is needed if you want to connect the Xbox One Kinect Sensor to your Xbox One S, Xbox One X and Windows devices.

The company recently confirmed to Polygon that the Kinect Adapter has now been discontinued and it means that Microsoft no longer supports the Kinect on the Xbox One console. You can see a statement that as given to Polygon below.

“After careful consideration, we decided to stop manufacturing the Xbox Kinect Adapter to focus attention on launching new, higher fan-requested gaming accessories across Xbox One and Windows 10,” a Microsoft spokesperson said in a statement to Polygon. As for any plans to bring back the item in the future, the representative declined to discuss Microsoft’s product roadmap, but said the adapter “will no longer be available.”

Microsoft announced back in October of last year that they had stopped producing the Kinect, the end of the accessory means that existing Kinect owners will not be able to use the device with the new consoles, as the adapter is required.