Microsoft has officially unveiled their new Xbox Music service, which will be available in Windows devices, smartphones and tablets, and the service gives you access to 30 million songs.

Microsoft will offer free music streaming on Windows 8 computers and tablets, and it will launch tomorrow on Microsoft’s Xbox 360 console and will also be available on Windows 8 and Windows Phone 8 at launch. 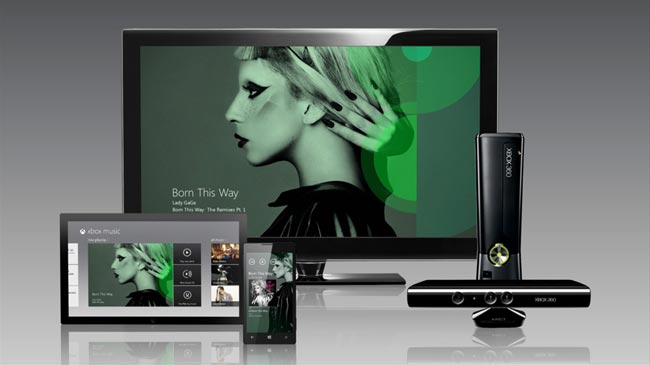 As well as the free versions of the service on Windows 8 there will also be a paid version of Xbox Music which will cost you $9.99 a month, this will be available on your PC, smartphone and Xbox 360.

Microsoft will also let you purchase albums and tracks from the Xbox Music service, and they will be launching a cloud storage service in the future that will give you access to all your music over the Internet.

You can find out more details about the new Xbox Music service over at Microsoft, and it will launch on the Xbox 360 tomorrow the 16th of October and Windows 8 on the 26th of October.