Microsoft [MSFT] has announced that it is removing Xbox Live for the original Xbox gaming console form April the 15th 2010.

It was announced on the Major Nelson blog, and it states that ‘on April 15, 2010 Microsoft will discontinue Xbox LIVE service for original Xbox consoles and games, including Xbox 1 games playable on Xbox 360.’ 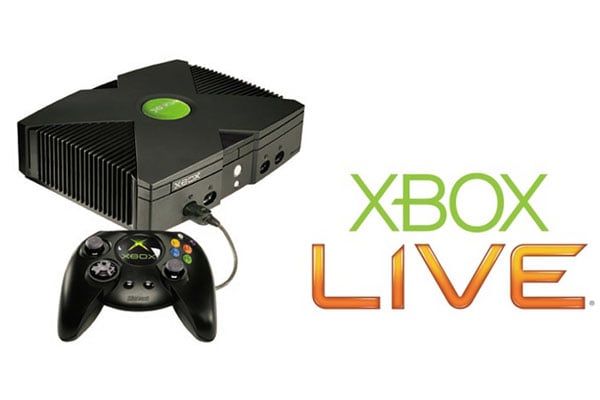 According to Microsoft the reason they are removing Xbox Live from the original Xbox console is so that they can continue to evolve the Xbox Live community and the Live service with new features and experiences.

Although Microsoft did not give any specific reason why support was being withdrawn for the original Xbox console.