Microsoft has this week released a new update for its older generation Xbox 360 games console which brings with it the ability to gamers to now use real to make purchases within Xbox Live.

The new local currency feature which has been rolled out in the latest Xbox 360 update will be available on both the older Xbox 360 and the latest next-generation Xbox One games console. 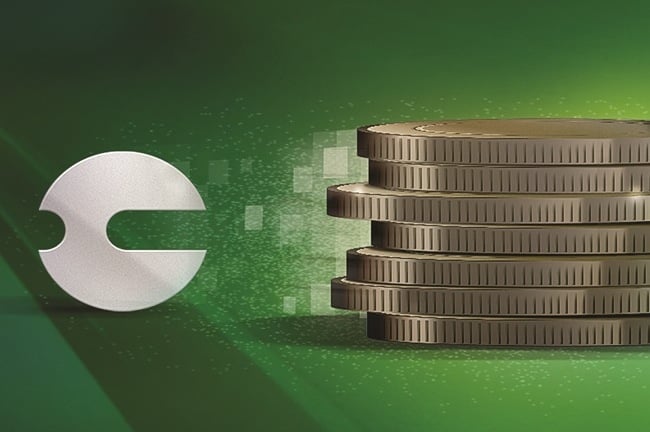 Microsoft explains that it’s goal is to make this transition as easy as possible for you and explains on its website:

“After the next Xbox 360 system update, when you go to buy something or redeem a Microsoft Points card or code on your console with your Microsoft account, we’ll add to your account an amount of currency equal to or greater than the Xbox Marketplace value of your Microsoft Points, which will be retired.

Making a purchase will be faster and easier than ever. You will see item prices expressed in local currency; no need to calculate what an item costs! You will still be able to directly purchase content from Xbox stores using any current form of payment available in your region, including credit cards.

And with a rollout starting in late 2013, you’ll also be able to buy new Xbox Gift Cards (denominated in your local currency) through our online retailers and in local retail stores. These gift cards can be added to your Microsoft account online and are another easy-to-use payment option for customers.”

As soon as information comes to light about the new Xbox local currency feature we will keep you updated as always.